The 849 Armchair, Linear and Creative

The 849 Armchair, Linear and Creative 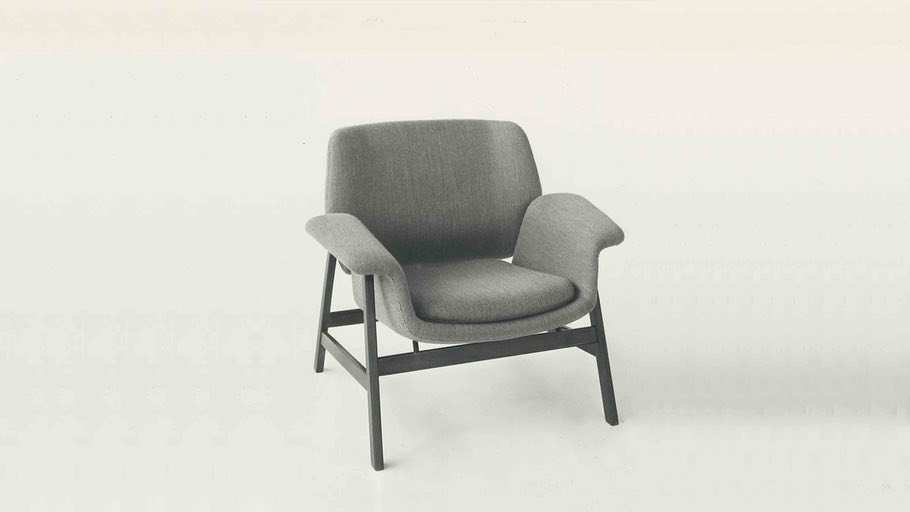 Gianfranco Frattini is one of the names who launched Italian design on the international stage after World War II. Before, the country was famous for artisanal furniture and objects, full of patterns and completely handmade. The decades of mass production changed this traditional way of working and creating. The industrial style became more and more popular for both furniture and everyday objects.

This style included the discovery of shapes and forms, the research of balance between creativity and functionality. Italian creators like Frattini focused on the concept of space and, with their pieces, they wanted people to think. In the era of consumerism, Frattini and other designers like Afra and Tobia Scarpa reinvented the modern world of design and furniture with pieces like the 849 Armchair.

The Specs of Agnese

This is one of Frattini’s first creations for the Italian company Cassina. He graduated in 1953 and, only three years later, he produced the 849 Armchair, also called Agnese. Linear and without any dazzling patterns or fantasies, this armchair is the perfect example of industrial and innovative design.

A strong ash wood structure supports that upholstered seat and the backrest. Gianfranco Frattini went back to traditional and warm materials in the decade of plastic, especially wood. And, in the case of the 849 Armchair, he combined strong wood with an internal frame of birch plywood and a base of solid ash wood. The steel creates contrast in feelings, giving Agnese a cold yet elegant vibe.

It’s also comfortable, thanks to the padding used. In fact, the Italian designer adopted an innovative technology for the 50s: polyurethane foam. Cozy and ergonomic, this armchair was both functional and alternative. The original design of 1956 also included a matching upholstered ottoman, the final touch to a creative furniture set.

When it came out to the public, Agnese broke every traditional design rule, and it even received an honorable mention at the 3rd Compasso d’Oro.

The 849 Armchair was so iconic that the Italian design company Tacchini repurposed it in 2014. This reissue includes the original hand-sewn stitching on the armrest. And the ottoman, of course.

The Story Behind the 849 Armchair

After the Agnese armchair, he designed for Cassina two dining chairs:

Without a doubt, Frattini’s collaboration with Cassina was fruitful since he kept creating furniture for them, even in the 1980s. After all, Cassina was known to partner up with the top and most alternative designers of the decades, including Gio Ponti.

So the story behind the 849 Armchair is the story of a new Italian design, the design that leaves the national boundaries to find space in the international market. Case in point is the Agnese by Gianfranco Frattini. 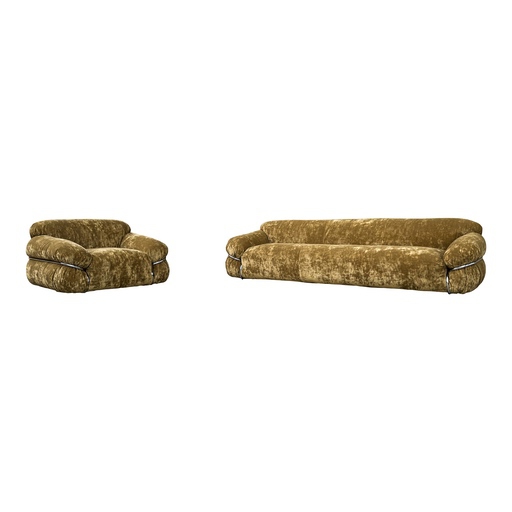 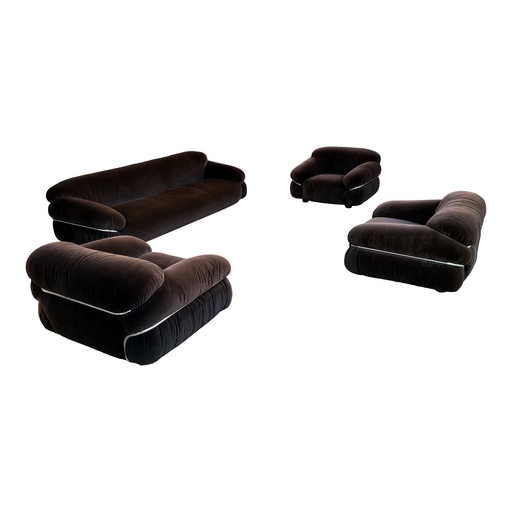 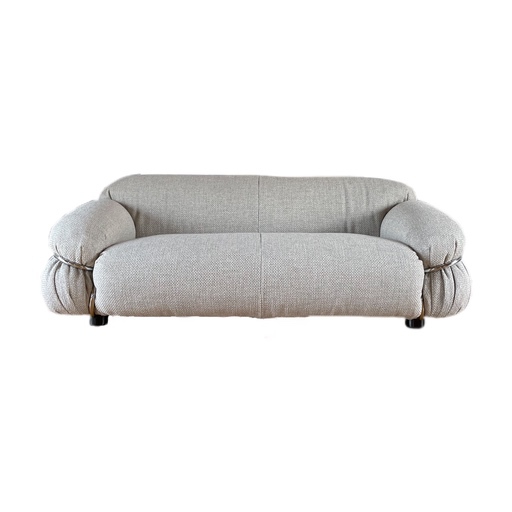 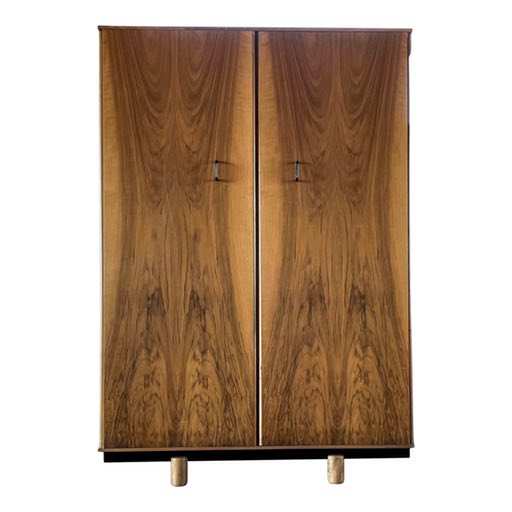 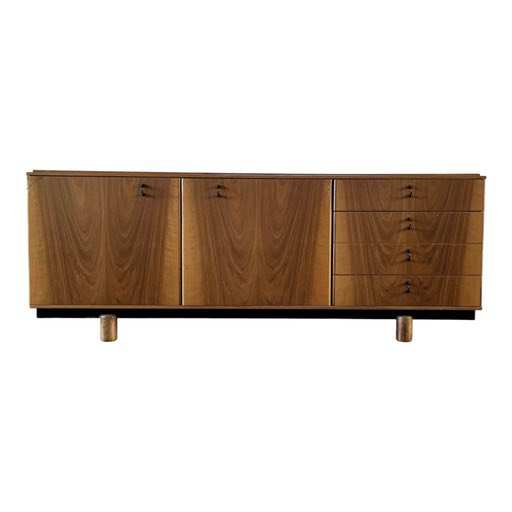 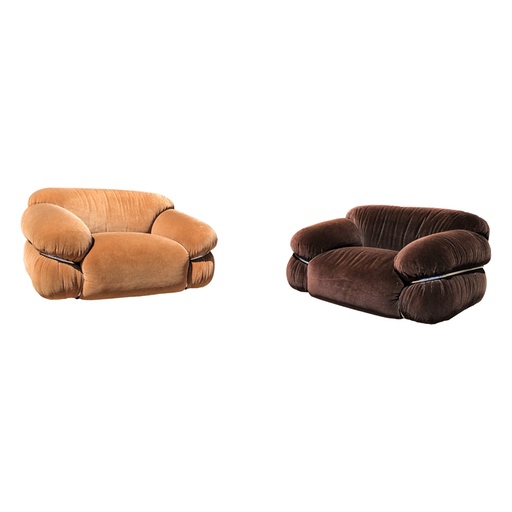 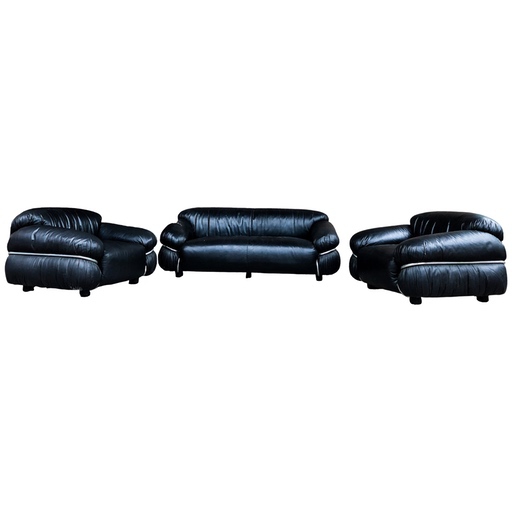 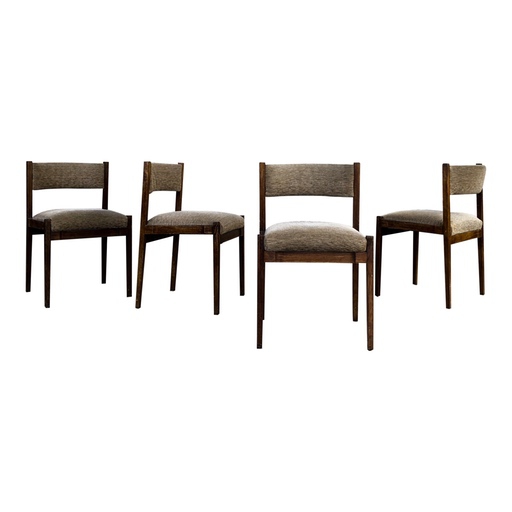 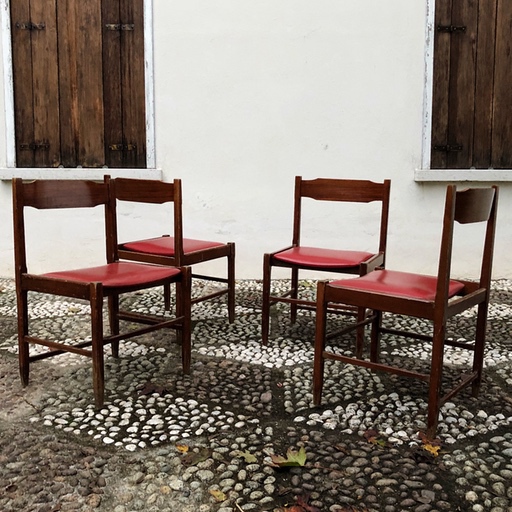