The Carimate Chair, Concept Design at Its Finest

The Carimate Chair, Concept Design at Its Finest 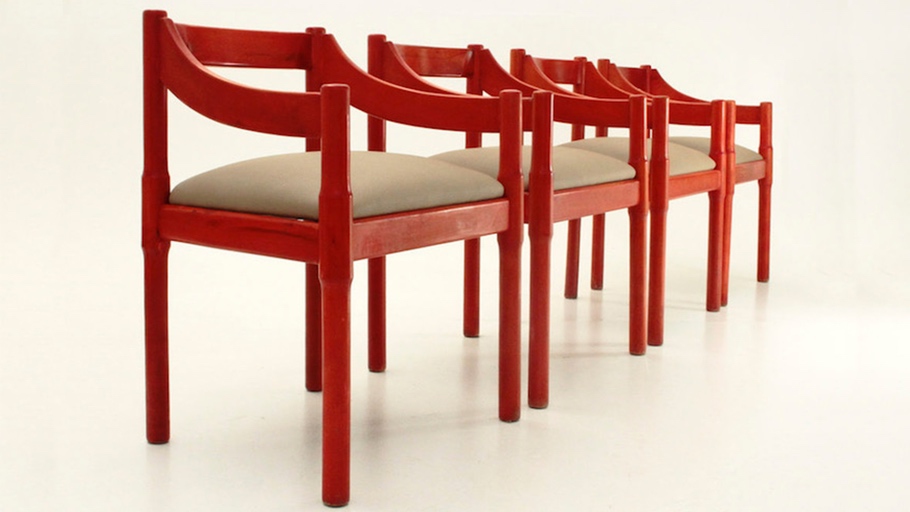 Born in 1960, the Carimate chair has had a long history that continues nowadays. Fours producers, just as many versions and revisions, but only one creator. This is the result of the aesthetic and genius of Vico Magistretti, filled with simple lines and the innovation of functionality. During an interview, the representative of Italian design said that chairs were his favorite furniture to create.

That’s because he loved simple forms and shapes and just as simple materials. In the 60s, Magistretti could have used plastic, the modern material, except he didn’t. He preferred wood, steel, and straw. The Carimate chair is the perfect example of the designer’s concept design. A mix of Scandinavian style and Italian tradition, this piece of furniture is the symbol of modern Italian design.

The Specs of It

Magistretti believed that “less is more,” and each of his creations proved it, even the Carimate chair. He designed the first version for the Italian company Cassina in the 60s, specifically in 1963. Before, the Carimate chair was supposed to be one single, exclusive piece. With the partnership with Cassina, this chair was ready for mass production. It looks like a simple wooden structure, in line with Italian tradition. But it’s also modern and innovative, thanks to the red aniline painting technique.

Previously used for toys, Magistretti introduced this technique to furniture design. Aniline is a synthetic colorant that only partially dissolves in water. The design industry uses it in its powder form as well as paint for wood and leather. Aniline was first used in the synthetic dye industry in 1865, but not for furniture. Until the Italian designer used it for his Carimate chair.

Magistretti chose red, warm, and bright. The structural swelling of the legs by the seat gives them a dynamic feel and shape. It’s also a practical tool since it spreads weight right where someone sits. The armrests align with the backrest, a perfect idea of elegance. At the same height, these parts of the wooden structure create a sense of stability. Later versions of this chair give a different look, depending on the producer and Magistetti’s wills. Like the Model 115, which didn’t have any armrests.

The History of The Carimate Chair

While Cassina was the first company to produce for the Italian (and international) masses, the first version dates back to 1960, when Magistretti created it with the artisans Mario and Luigi Comi from Meda. He designed it for the Golf Club in Carimate. Hence the name. Plus, the golf seats were red. Hence, the color. The Carimate chair received exposure in the XII Triennale in 1960 in the section dedicated to rural design and setting.

In 1962, the company Artemide started producing the Carimate chair until Cassina picked up the designs one year later for European distribution. The partnership created different versions, including the Model 120 footstool and the Model 930 armchair in 1964. Until two years later, this chair was produced as a chair with armrests and a bench. Magistretti ended up in a legal battle against the Comi brothers, which ended in 1970, for the copyright.

The legal fight didn’t stop the development of the Carimate chair. A new version, in 2001, was produced by De Padova, while nowadays, the design company Fritz Hansen has it in production. Without a doubt, this chair was one of the main creations between Magistretti and Cassina, a collaboration that continued with pieces like the Model 122 chair, the Maralunga sofa, and the Veranda sofa. Cassina loved working with modern Italian designers, and it partnered with important names such as Gio Ponti, Gianfranco Frattini, and Afra and Tobia Scarpa.

The history of the Carimate chair began in the 1960s, and it continues beyond 2022. It still looks just as simple as it first did, which makes it unique. 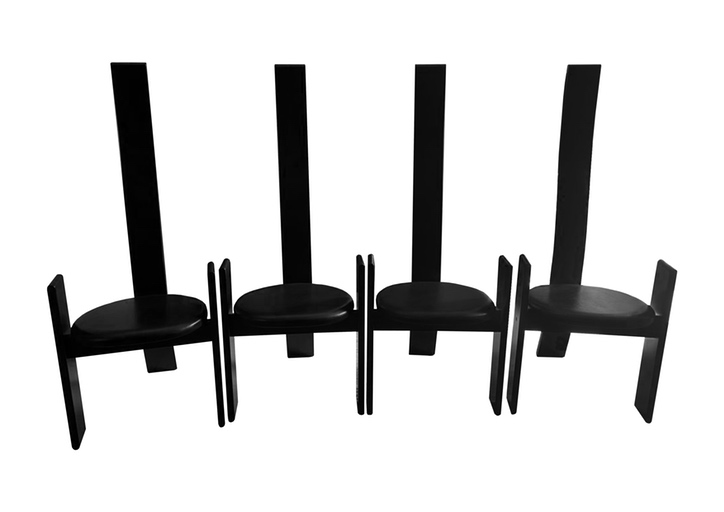 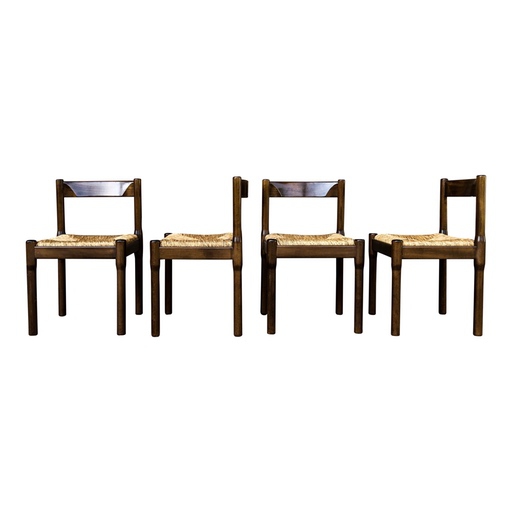 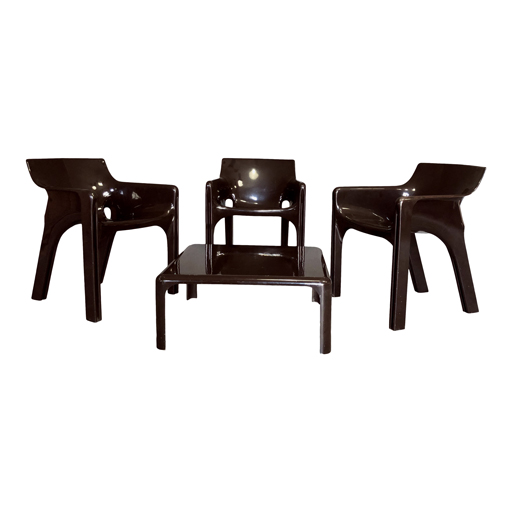 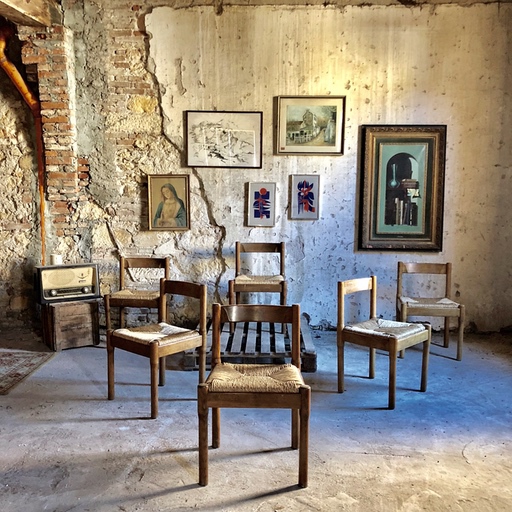