The Superonda Sofa by Archizoom: Rebellion in Architecture

The Superonda Sofa by Archizoom: Rebellion in Architecture 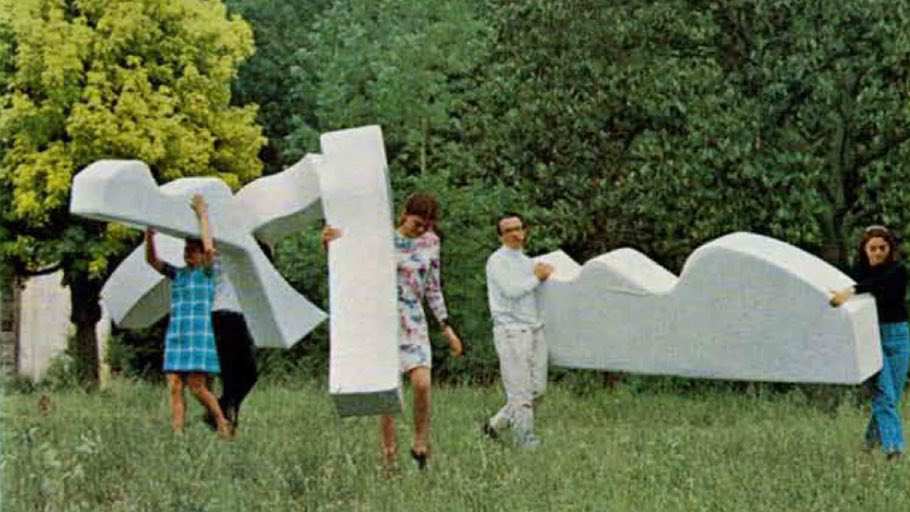 Defining the Superonda Sofa “unconventional” is an understatement. This 1969 design by the Italian studio Archizoom defied all laws of traditional and mass-production furniture. This sofa was made for the Poltronova company, and it focused on figurative architecture. So not necessarily something to sit on, but something to challenge the public. The Italian designers didn’t believe in functionality.

Instead, the philosophy of the Superonda Sofa centered on creativity and imagination, on the reinventing of the space and its use. The four designers of Archizoom (Andrea, Gilberto, Paolo, and Massimo) were revolutionaries.

The Specs of the Superonda Sofa

The concept behind this sofa is to create a free space where there are no rules. Without any backrests or armrests, people could sit where and how they preferred. It looks like a wave, a continuous movement that is both relaxing and alternative. In this case, the wave is one block of polyurethane, divided by an S-shaped cut. This way, two separate geometries form.

And that’s the uniqueness of the Superonda Sofa, which is also a modular couch. People could combine the pieces and the blocks, creating the sofa of their design dreams. First, it’s a sofa, and then it’s a bed. With a sky coating and an external coating similar to leather, the Archizoom’s work was pop. The leather coating came in three primary colors: black, red, or white. Sometimes a sculpture, other times a chaise longue. Archizoom laughed at the rules of traditional design.

“Superonda Sofa showed the autonomy of the design product from the architecture that used to confine it,” said Italian designer Andrea Branzi.

The Story Behind the Superonda Sofa

So, this sofa comes from the creativity of Archizoom. What does it mean? It means that the Superonda Sofa challenged contemporary design. In the 60s and 70s, furniture was supposed to be functional and comfortable. Companies produced for the masses, and they made tons of objects -but many similar. Archizoom fought against this notion, pushing people to think instead of following each other. Don’t settle, be different.

The design company Poltronova believed the same, and it collaborated with forward-thinking Italian designers. Every piece of furniture and every project reflected the collaboration between the creators and the entrepreneur. Young designers collaborated with the industry to produce pieces that challenged the 70s with their radical architecture.

This project went against the norm to create a new lifestyle and a new type of architecture. Archizoom and Poltronova spread panic to break the rules. And it worked. They designed other iconic pieces for the Italian brand, such as the Safari sofa and the Mies lounge chair. Other designers who joined into this philosophy are Ettore Sottsass and Mario Ceroli, who were also part of Poltronova.

The Archizoom studio gathered the brightest minds to push the boundaries.

Ettore Sottsass joined Poltronova in 1957. While he was never part of the Archizoom studio, he admired the work of the four designers. So much so that he introduced them to Poltronova.

Sottsass created furniture, jewelry, glass, lamps, and everyday objects. He even joined the Archizoom group and its radical architecture. He used design as a social critique, saying “design is the way to discuss life.” It’s a metaphor of life, a way to challenge society, and even eroticism. The design could teach.

This cabinet isn’t functional like his Malabar cabinet made of laminate over wood, enameled steel, and lacquered wood, with one door hiding two adjustable shelves. But it’s imaginative, going straight for the viewer’s soul, perfect side by side with the Superonda Sofa. Finally, to finish the picture, the viewer could add the “Rosa Dei Venti” table by Mario Ceroli. Wood became fashionable again in this piece, which features the wind rose and a unique inlay.

In conclusion, Poltronova and the Superonda Sofa created alternative designs in the 60s and 70s, giving people an alternative. Rebellious and full of imagination. 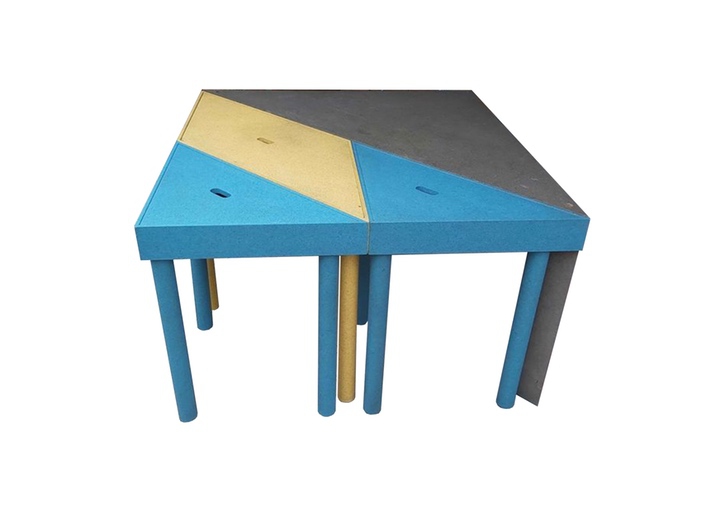